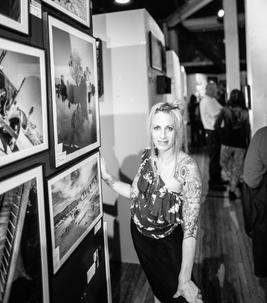 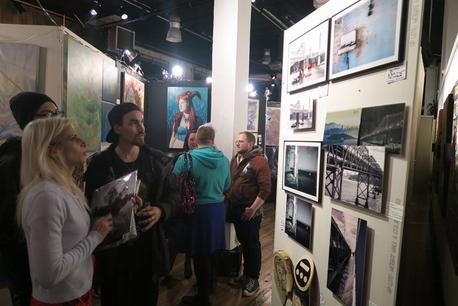 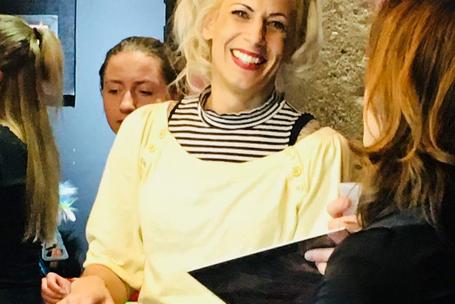 A San Francisco native, living between California and Berlin, Anastasia photographs and displays work as an International Photographer.  Working as a healer and bodyworker, she took a later interest in photography during 2007 when she learned to express her emotionality into images we can all relate, to.  She is a published photographer with Dodho Magazine in Barcelona, Spain, displays work in the San Francisco Bay Area  with Abrams Claghorn Gallery and in 2020 showed in the Gathering Of Visions, Conceptual Photography ​show in Berlin Germany at Haze Gallery.  Delighting in the energy of group art shows, Anastasia, her work and prints can currently be found live several times a year in San Francisco and Oakland, California since 2014 with the International Pancakes & Booze Art Show.